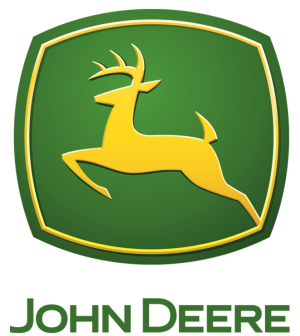 Joe was born December 13, 1932 in Somerville, Tennessee, the son of the late Samuel A. Parsons and Ellis Smalley Parsons. He graduated from Fayette County High School in 1950 and was married October 27, 1955 to Betty Jean Williams Parsons. He enjoyed playing the guitar and fiddle. In addition to playing instruments, he also loved fishing, hunting and farming.

In addition to his parents, Joe was preceded in death by his wife, Betty Jean Williams Parsons who died October 23, 2015; two daughters, Betty Jo Alvarado, Marianne DeAngelis; and his brother, Edwin Parsons.