Share a memory
Obituary & Services
Tribute Wall
Read more about the life story of Fenton James and share your memory.

Fenton James Hobson passed peacefully in the early morning hours of Monday, November 21, 2022 in Canton, Georgia, surrounded by his family.

He was a Master Craftsman, well known in the Washington D.C. area, who was asked to perform services at the Kennedy White House.  He was preceded in death by his wife of 57 years, Annie Laura Hobson.

Fenton was abundantly generous, always putting others before himself. He helped so many along their path in life and everyone that knew him loved him. He was and still is an ardent Christian. Knowing that he is now in loving arms will give everyone that will miss him dearly some comfort.

He will be interred at Oakland Cemetery in Oakland, Tennessee next to his beloved wife.

In lieu of flowers, a donation to Fenton's Church would be greatly appreciated. The address is Hopewell Baptist Church, 78 Ridge Road, Canton, GA 30114. 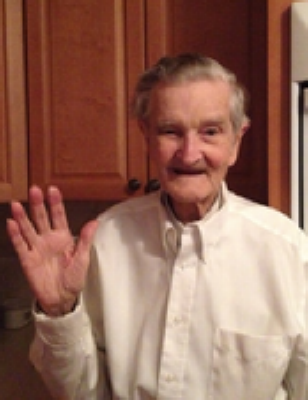