Share a memory
Obituary & Services
Tribute Wall
Read more about the life story of Julia and share your memory.

Julia was born March 22, 1937 in Princess Ann County, Virginia, the daughter of the late Milton Lee Hewitt and Pearla Futrell Hewitt. She was employed as a dental assistant for many years before her retirement and she enjoyed driving around town to get fast food and watch people. Julia loved her family and a good Hallmark movie. 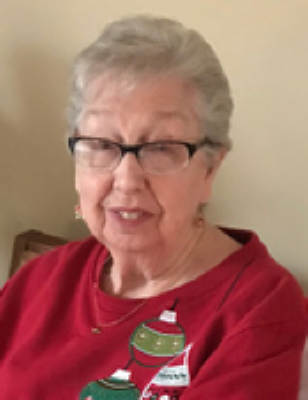