Share a memory
Obituary & Services
Tribute Wall
Read more about the life story of Roger "Rosco" and share your memory.

Roger was born October 30, 1945 in Somerville, Tennessee, the son of the late Walter Edward Lee and Reba Estelle Russell Lee. He was self-employed as an auto mechanic and auto body painter for much of his life. Rosco loved fixing up his Chevy truck and gardening. He was referred to as The Mater Man often for his passion of growing and selling tomatoes. He loved having family and friends stop by and sitting on his porch relaxing.

In addition to his wife and parents, he was preceded in death by two sisters, Betty Jean Webb and Evanell Rogers and two brothers, Max Lee and Wayne “Bubby” Lee. 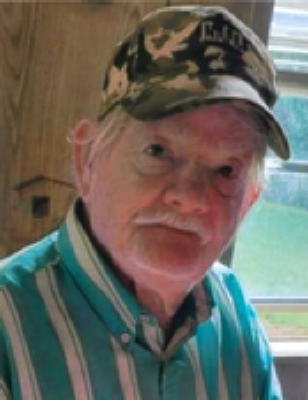